As a child, I remember my parents taking me to the coast time and time again and out of those many trips one particular beach was always been a top contender for ‘favorite spot on the coast’. It’s name, Fogarty Creek. About a half mile from our Village at North Pointe condos, this cove is perfect for travelers of all ages as it offers sand, surf, a creek and a large rock to climb up.

Out of curiosity I did some research about the park and how it got its name.  Below is an article written by Niki Price that I thought was informative and shed some light on Fogarty Creek’s history.

John  J. Fogarty was a distinguished judge, a businessman and a Lincoln County pioneer. He might have liked a county building, a courthouse or  even a scholarship to bear his name. Instead, Fogarty has been  memorialized by a waterway, and then a state park, at the very spot  where he fell, fully clothed, into the creek.

That place is Fogarty Creek State Recreation Area, on Hwy. 101 just north of Depoe Bay. A favorite rest stop since the 1950s, this Oregon State Park is carved  from a forest of spruce, hemlock, pine and alder, and offers a covered  gazebo and wind-sheltered picnic tables. Two paths, one on either side  of the creek, lead under the highway to a small ocean cove. In the  center is a formation that is commonly called Rabbit Rock, which at high  tide provides spouting horns and wave wonders, and at low tide can even  be climbed.

It’s a playground for wildlife, too. The Oregon Coast  Birding Trail marks Fogarty Creek as a good place to spot winter wren,  song sparrow, dark-eyed junco, spotted towhee and hairy woodpecker,  throughout the year. Migrants include a number of warblers, like the  Wilson’s and the hermit. For the past five years, a conveniently open  snag on the south side of the cove has been home to a nesting pair of  bald eagles. Down in the rocks, in the intertidal zone, wander gulls,  sanderlings and black oystercatchers. Beachwalkers, and patrons at the  neighboring Surfrider Resort, see harbor seals resting on Rabbit Rock, or seal pups resting on the beach.

The  cove is popular with anglers casting for surf perch, and for  rockhounds, searching the gravelly beds for agates. During minus tides,  the mudstone beds to the north become beautifully sculpted tidepools  that give way to mussels, starfish, limpets and anemones (the next set  of very low tides will begin around 4 p.m. Feb. 15). And then there are  the derelict picnic tables, which some ambitious folks lugged to the  beach but apparently forgot to drag back. Today, one lies tilted in the  creek along with the drift logs. It has all the necessary amenities,  except one: the bronze plaque, or even the painted sign, that tells the  steady stream of visitors about John J. Fogarty. He was born in  Ireland, in 1852. After the death of his father, the young John and his  mother immigrated to the United States. He lived in Indiana, Ohio and  California before settling in Oregon in 1884. Fogarty purchased a tract  of land in South Beach, near the present location of the Newport  Municipal Airport.

From 1906 to 1910, he served on the Lincoln  County Commission, and later served as a judge of the circuit court.  Fogarty died in 1923, but left behind several children. His ancestors  are still listed in the Lincoln County phone book, and some may even  live on Fogarty Street, in Newport.

According to “Pioneer History of North Lincoln County,” compiled by the  North Lincoln Pioneer and Historical Association in 1951, the waterway  between Lincoln Beach and Depoe Bay was originally known as Salmon  Creek.

Then, one Sunday in 1903, “Mr. Fogarty, then a county  commissioner, came wearing his Sunday clothes to look over a possible  site for a bridge across the creek. He lost his footing and had to take  an ‘unscheduled swim.’ The other homesteaders wouldn’t let John Fogarty  forget his ducking, and began calling the creek by his name.”

Then  again, perhaps a plaque could wait. Another version of the story, told  much later in a magazine, says Judge Fogarty fell off his horse into the  water. One more, graciously located for the TODAY by Anne Hall,  director of the North Lincoln County Historical Museum, has evidence  that the judge was looking for a place to build a cabin, rather than a  bridge. But the jist is the same.

“He was wearing his best clothes  at the time, and according to his son, his friends and neighbors thought  it was funny and never let him forget it. That’s why they began calling  the creek ‘Fogarty Creek,’” Hall wrote last week.

There’s yet  another story, found among references as respected as “Oregon Geographic  Names,” that contends it was not the judge, but his son (also called  John, but who was generally called Jack Fogarty, or Captain Jack) who  made the splash.

Sounds like the plaque might have to wait. But  maybe it’s a fitting lineage for a place that is so full of fun. When we  asked the Oregon Coast TODAY Facebook community for input, they  responded with stories of weddings, picnics and family vacations. One  reader reminded us that the beach picnic and football scene in  “Sometimes a Great Notion” was filmed there in 1969.

Tamara Merry  had a memorable first date at Fogarty Creek, more than 20 years ago.  They were looking at the waves, feeling romantic, when a hail storm  suddenly erupted.

“We ran as fast as we could for cover, and I  slipped and slid all over the little bridge there. I was soaking wet and  extremely embarrassed, but hid my embarrassment with laughter. To this  day, my wonderful husband of almost 16 years says that’s when he ‘fell’  for me!” And somewhere, from out in the ether of coastal history, Judge Fogarty chuckled.

More information about this article can be found at http://www.oregoncoasttoday.com/fogartycreek.html 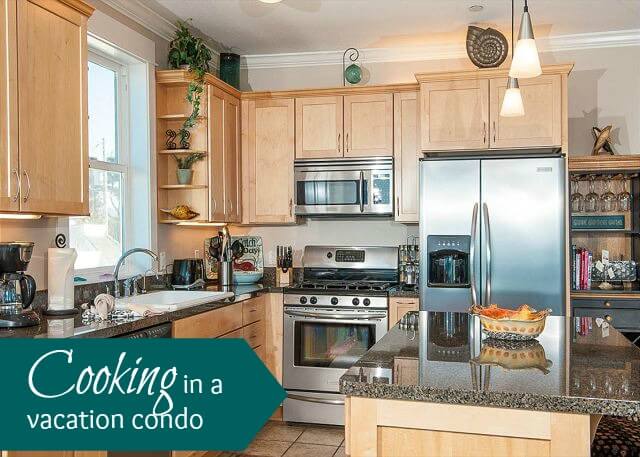