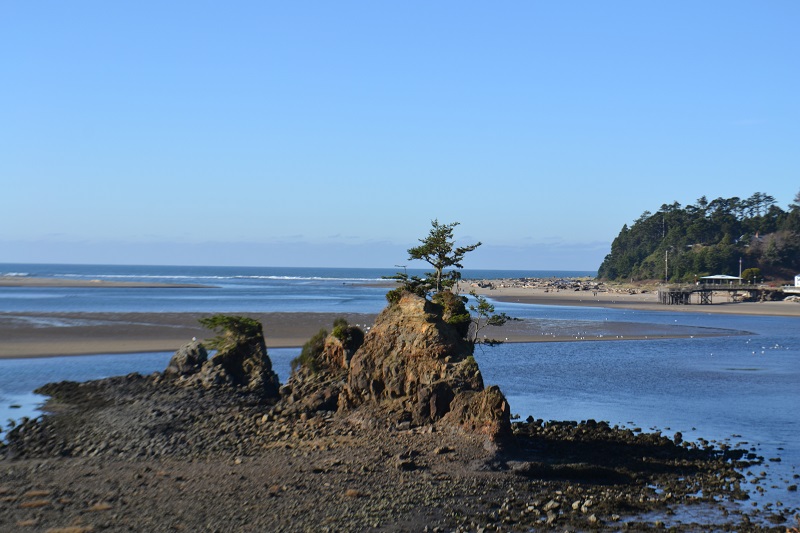 Siletz Moorage is on the lower Siletz River off Hwy 101, one mile south of Lincoln City. This is one of the best locations in Northwest Oregon for Chinook salmon. In the winter, the Siletz River and Siletz Bay are also excellent spots for massive steelhead, both from the bank and boat.

Siletz Bay is also a Dungeness crab paradise. The height of the season near shore is late September through to the end of November. Crabbers pitch lines and traps into the mouth of the bay during this time. However, decent crabbing further out is possible in many other months too if you go out on a chartered boat. Ocean crabbing requires larger boats, knowledge of the area and skills like those offered at Siletz Moorage.

Siletz Moorage is off Highway 101, on the Siletz Highway near the river.